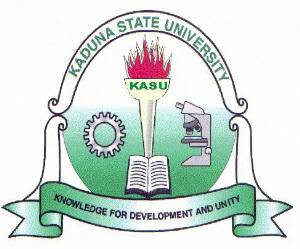 This is to inform aspirants of Kaduna State University that the Final Supplementary Admission List for 2016/2017 Academic Session has been released.

The List comprises 608 Names of candidates offered provisional admission into the institution for the 2016/2017 academic session.

The list has been pasted on the School's Notice Boards.

Congratulations to all Admitted Candidates.