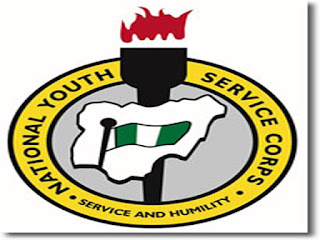 The NYSC Management wishes to inform prospective Corps members and other stakeholders that the 2016 Batch 'B' (Stream II) Orientation course will commence on Tuesday, 24th January, 2017.

The lineup of activities for the course is shown below:

Prospective Corps members are advised to report to camp at the scheduled date as registration/verification will end at midnight of January 25, 2017.

All are also to note that original copies of academic credentials and other documents uploaded during the online registration MUST be presented on camp for physical verification.

In addition, all Prospective Corps members MUST present medical certificate from a government or military hospital showing their health status before they will be registered and admitted for the Orientation course.

Collection of Callup Letters from Institutions (for PCMs that did not Pay) Starts 20th January, 2017.